Whistle Binkies is a live music bar on South Bridge in Edinburgh.

Taking its name from a Scottish song anthology from the 1800s, Whistle Binkies is an Edinburgh Institution which all about music. For decades, it’s been the proving ground for local bands and a regular venue for visiting artists. There is live music most nights – and with a year-round late licence, there’s still lots to see and hear until well after midnight.

Situated in ‘The Vaults’ under South Bridge, the location lends a characteristic Old Town feel to the place. Some of this is still very visible, despite the recent refurbishment. From beneath the colourful mementos and musical relics, the exposed stones still seem to whisper stories. Or maybe that’s the whisky talking? According to local legend, bodysnatchers were prone to hide corpses in these rooms in more macabre times.

There is an impressively large beer and whisky menu, with well over 100 single malts from across Scotland; and some single batch cask strength whiskies. The pricing is reasonable for this part of town and with the predominantly free live entertainment it’s pretty good value. There are bar snacks available, but no other food.

Monday nights, Whistle Binkies hosts the longest running Open Mic night in town. With a fully equipped stage and sound crew, living room legends have a shot at being a rock’n’roll star; and established acts hone new material. From 9:30pm to 3am, it’s usually a varied and mixed bag. Tuesdays is all about the locals. Whistle Binkies promote Edinburgh acts, signed and unsigned.

Admission is free on Sunday to Thursday. Fridays and Saturdays the stage is often as busy as the bustling crowd, with up to 6 acts featuring, and just a small admission fee for those arriving after midnight. The music on offer is generally very diverse.

The atmosphere is relaxed and casual, but otherwise depends on the day and music. Weekends are reliably boisterous, busy and noisy after the early evening.

Away from the music, the vaulted ceilings in the back of the bar make for cozy booths, providing a bit of respite from the noise. These can be booked in advance. For a small group visiting, it’s a good chance to see lots of music and still catch up with friends.

Attracting locals and visitors alike, Whistle Binkies is open from 5pm until 3am (Sat and Sun open from 1pm). There is an entry on Niddy Street, but the small door on South Bridge is easy to find at night and leads visitors reliably downstairs into The Vaults. The bar offers its stage to a variety of acts, so it’s good to keep an open mind, but planned gigs are displayed on their website so visits can be scheduled depending on favourite styles.

Where is Whistle Binkies? 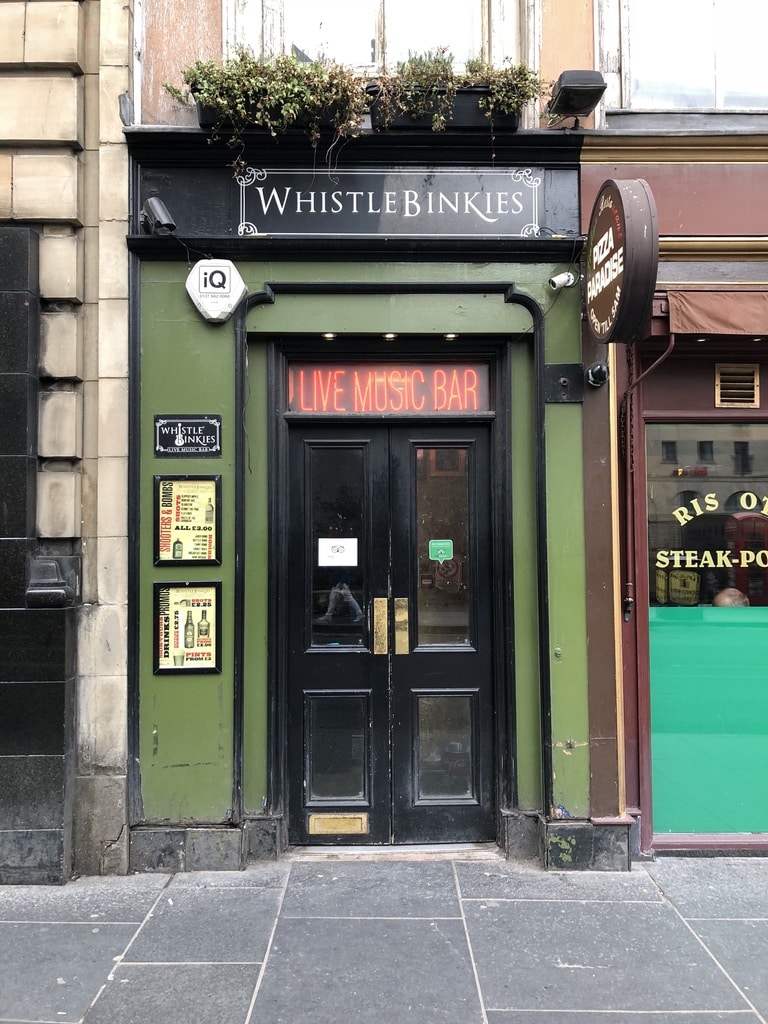 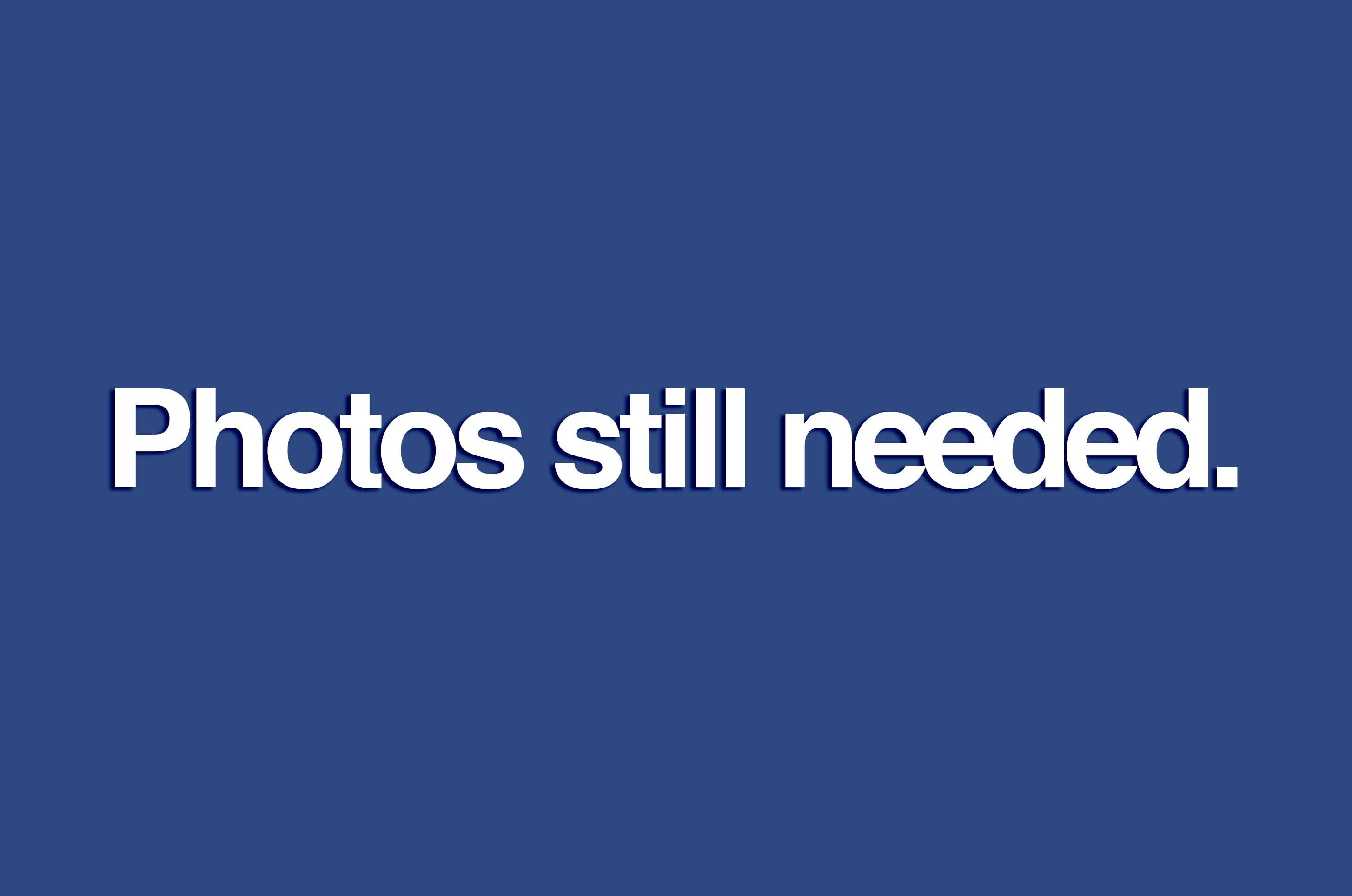